This film explores an encounter with light and pays tribute to our analogical interpretation of the world, specifically in the way
we experience the things around us, through our physical bodies and our own perception of time. A hand in the light is shown
repeatedly throughout the piece. First, as the ancestral shadow projected on the wall of a cave. Then, in an aerodynamic study, as
the last vestige of a technological future. The presence of the hand tries to convey the paradoxical idea of our desire to reach and
retain that which is ephemeral, unattainable. Thus, the analog film footage acts as the palpable physical material onto which the
encounter is captured and ingraved. 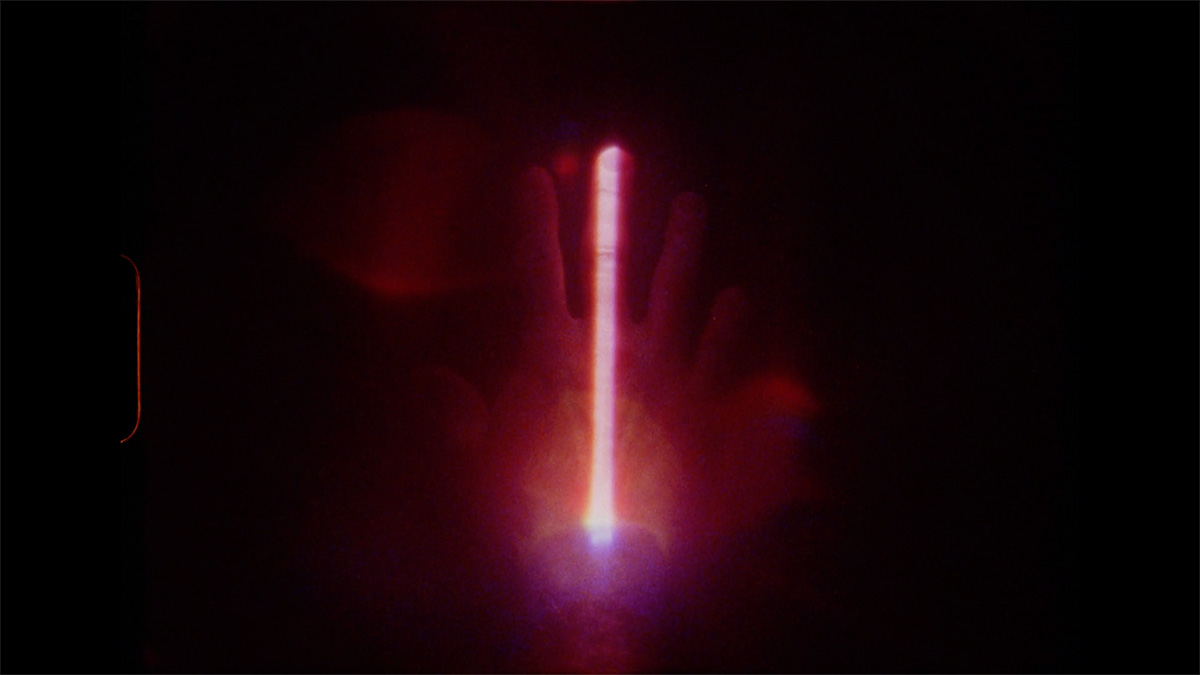 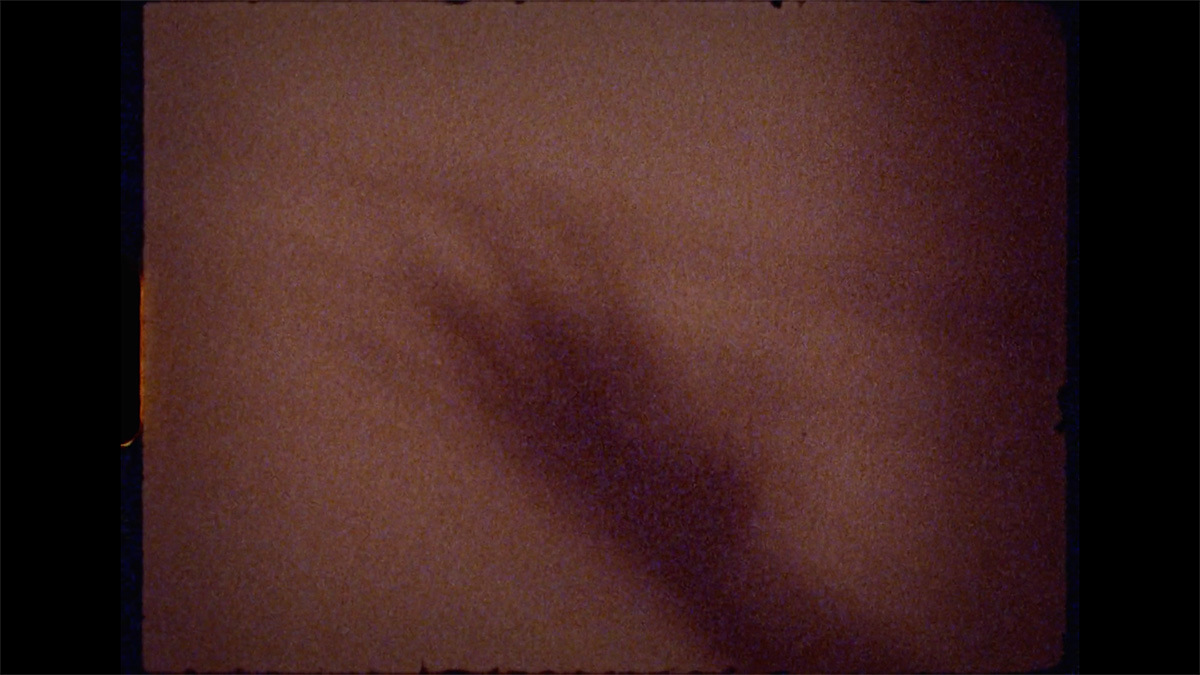 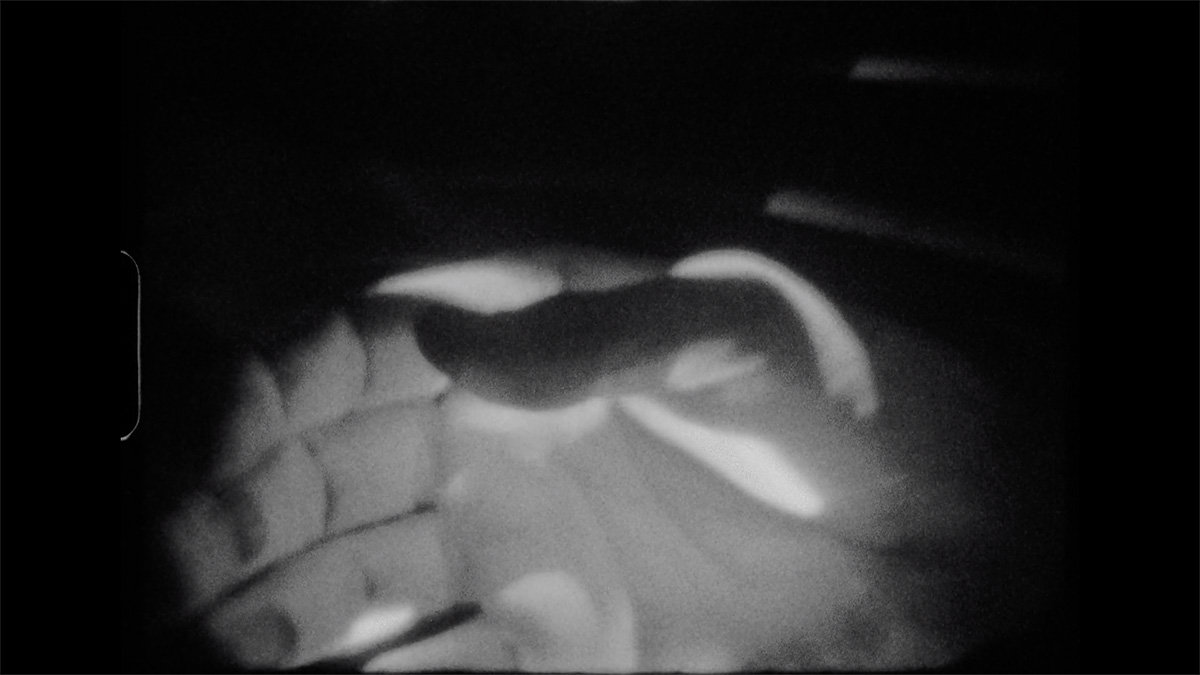 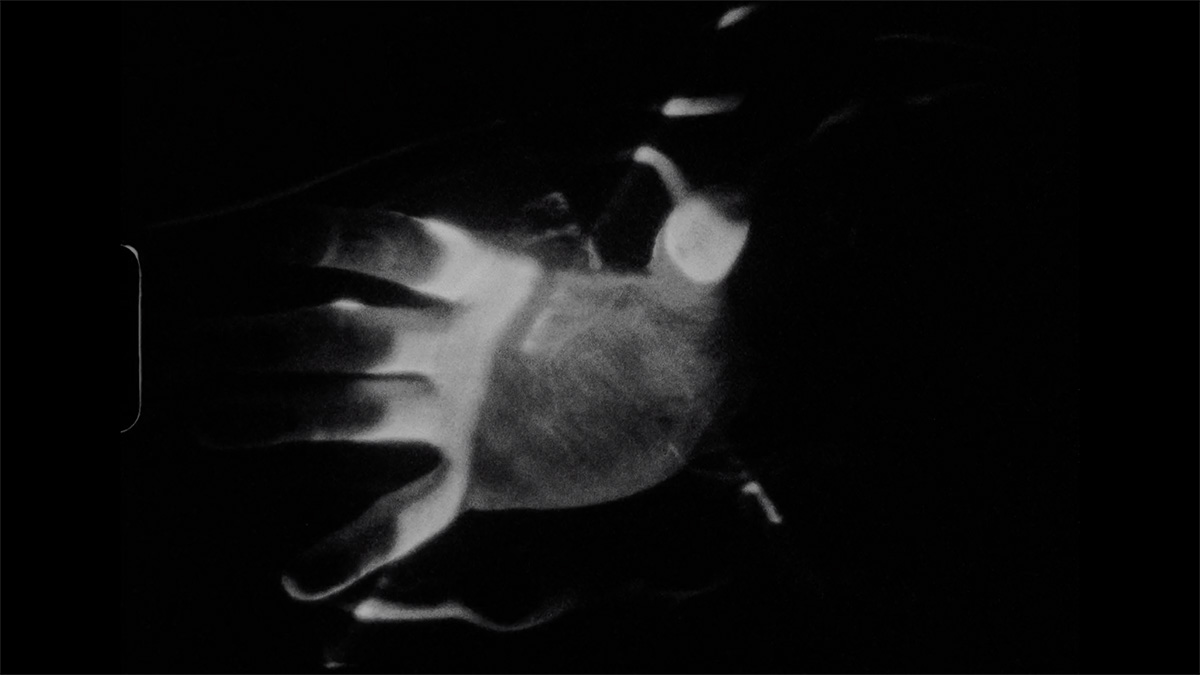 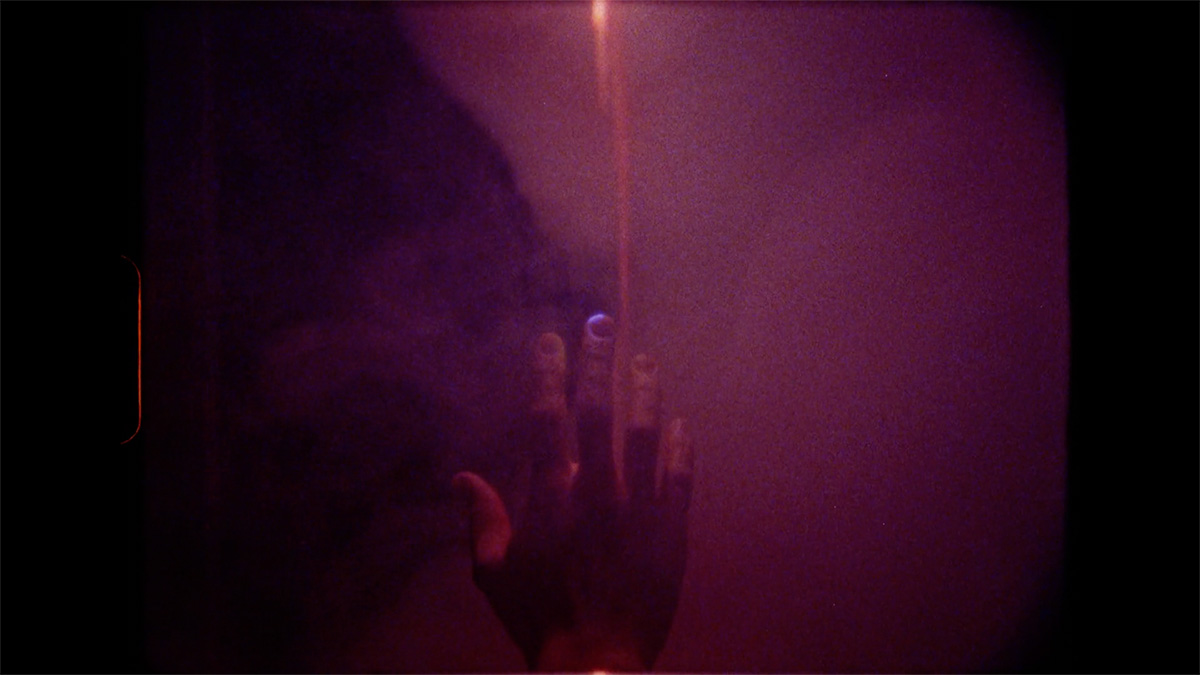 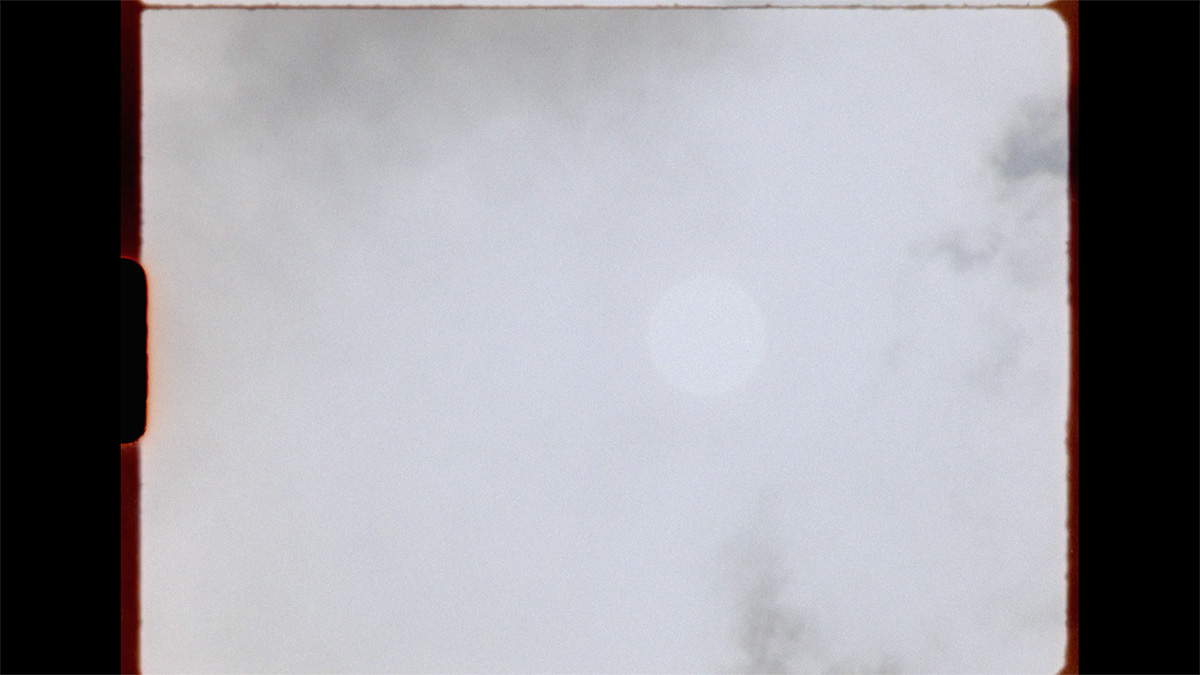