This film documents a counter-expedition that follows the upward movement of water throughout its natural cycle, going from the Andean-Amazon foothills to the Atlantic Ocean in the coast of Colombia. Along the way, this journey reveals the traces of a long-forgotten expedition in search of El Dorado but this time, a group of indigenous and non-indigenous filmmakers come to request permission from the territory and harmonize with it. Climbing up from a river in the lower Amazon to a lake in the upper Andes, members of Ñambi Rimai Media Collective come to a sacred landscape in order to plant water back into the mountain and return a long-lost treasure. Their offering embodies situated forms of biocultural peace-building between regions, cultures and non/human worlds. Ultimately, the film explores how representational techniques like film can dialogue with a landscape that exists beyond the realm of visibility. By doing so, it opens an aesthetic path to explore the connection between indigenous ways of seeing, territorial thinking, mutual acknowledging and much-needed acts of reciprocity.

A collaboration between Felipe Castelblanco and Lydia Zimmermann. Currently and until March 2021 at Klingental Ausstellungsraum Basel.

AYENAN means the smallest particle in the universe that jumpstarts life. 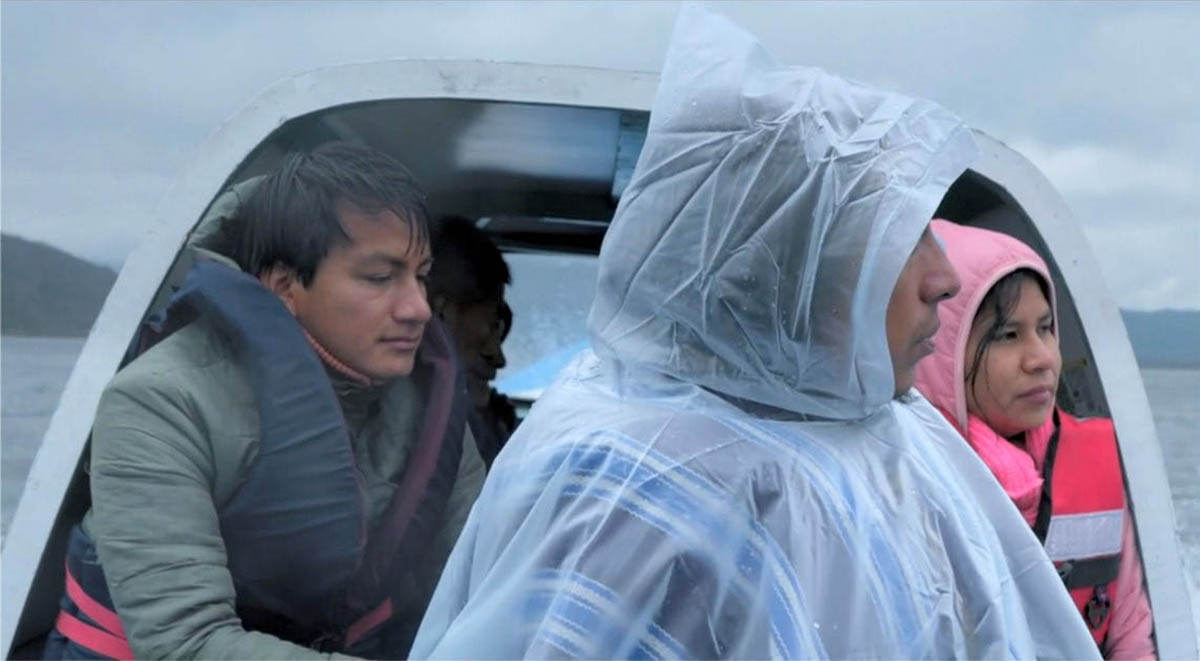 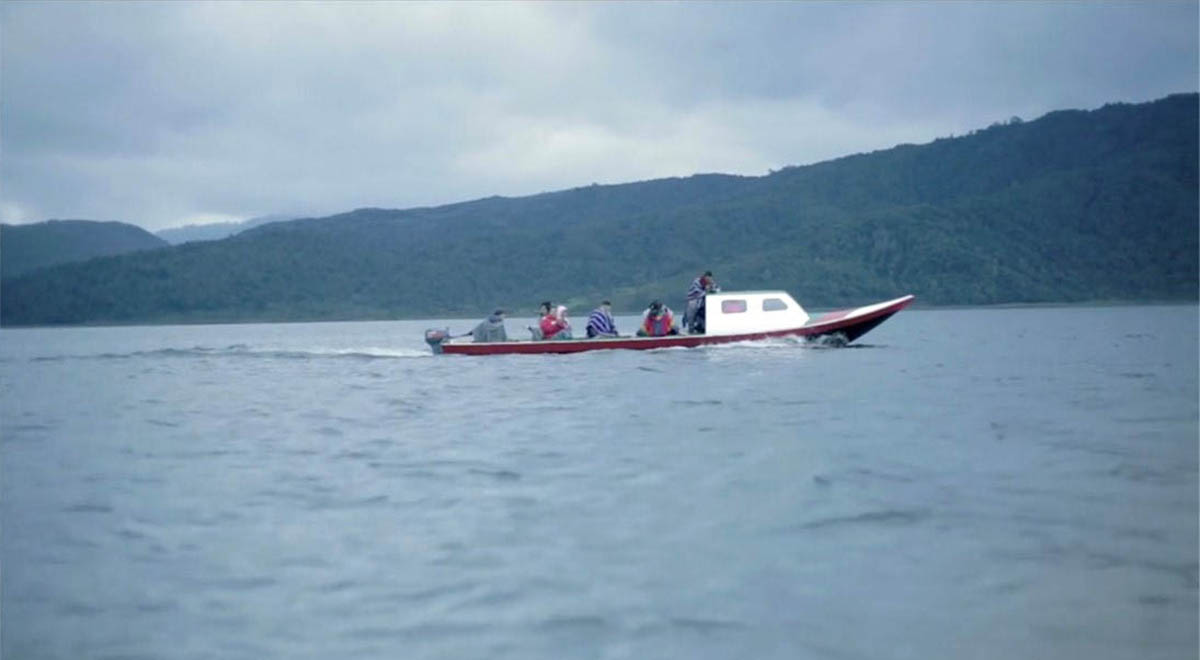 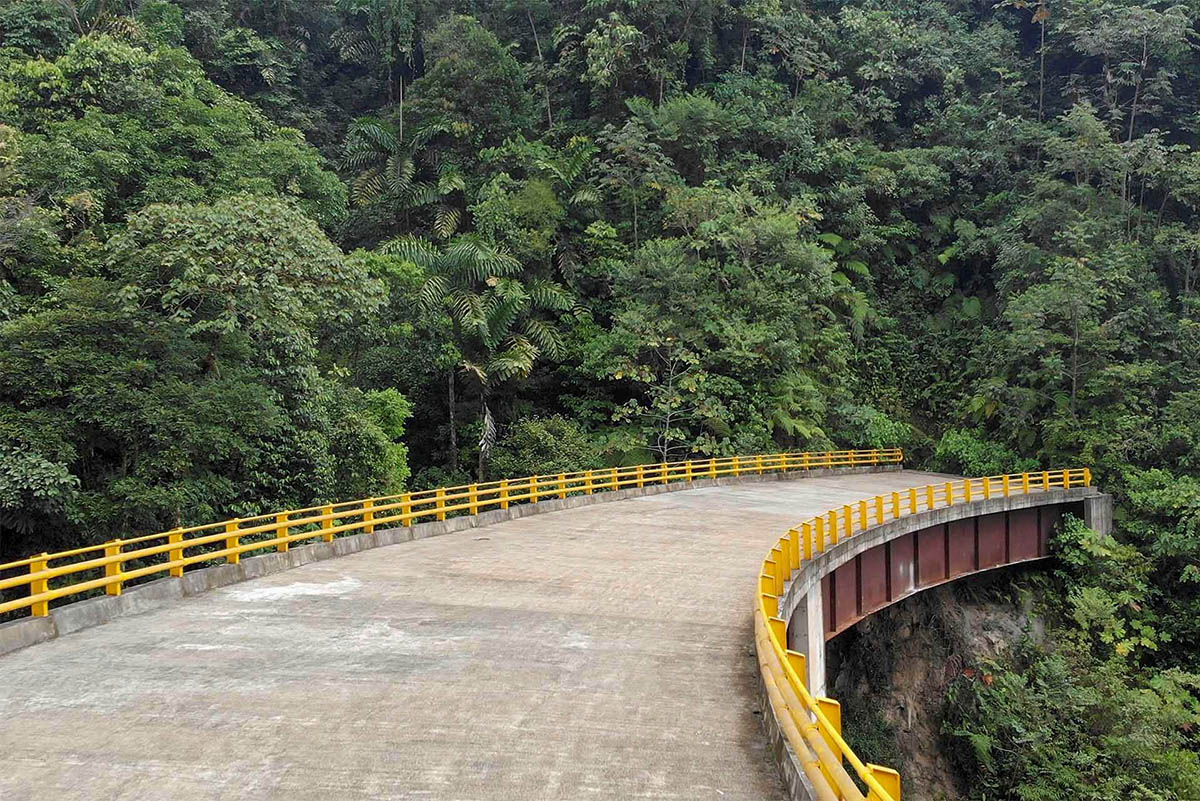 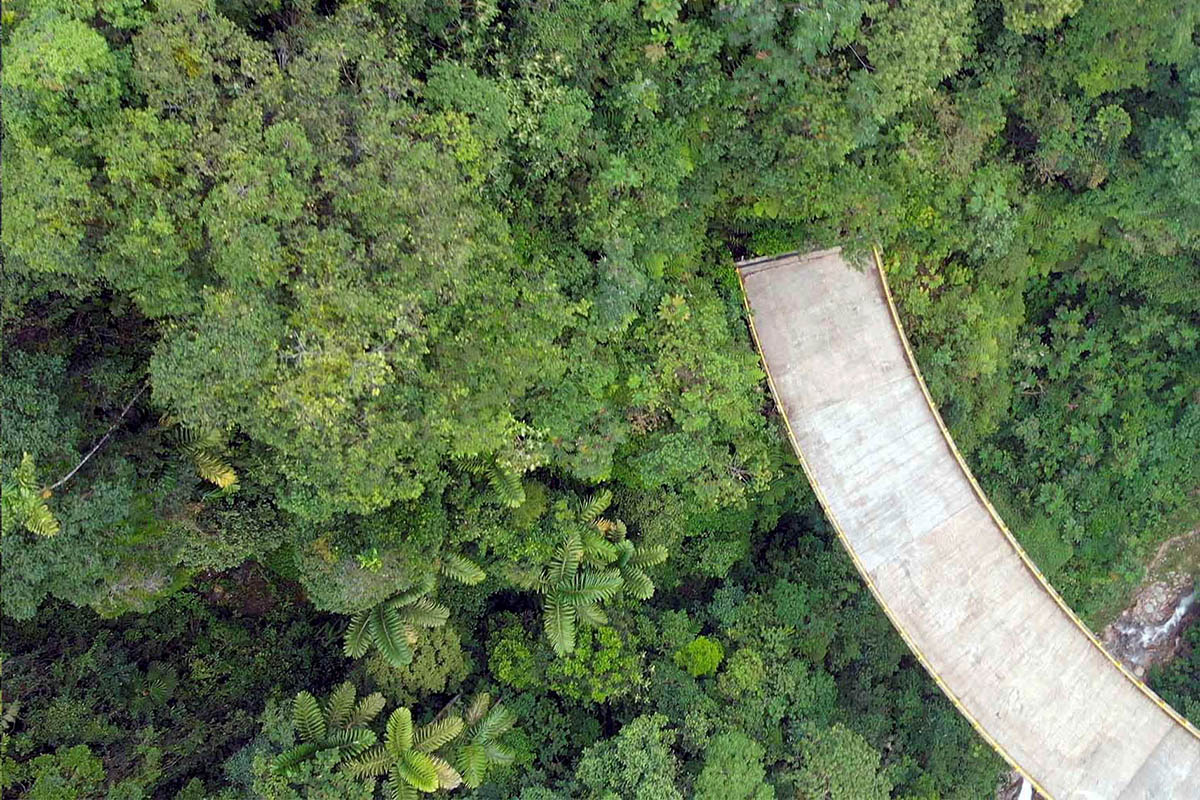 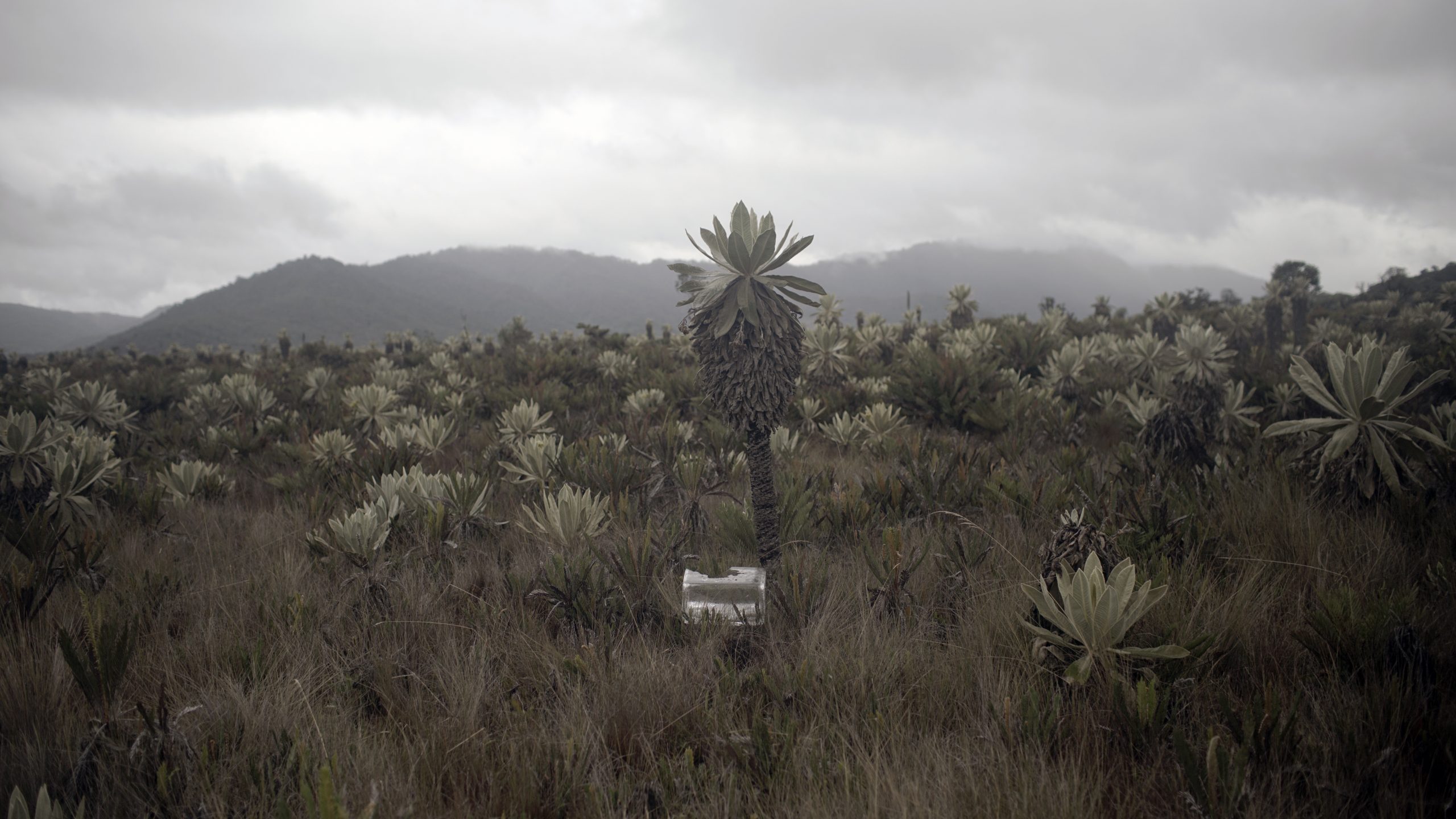 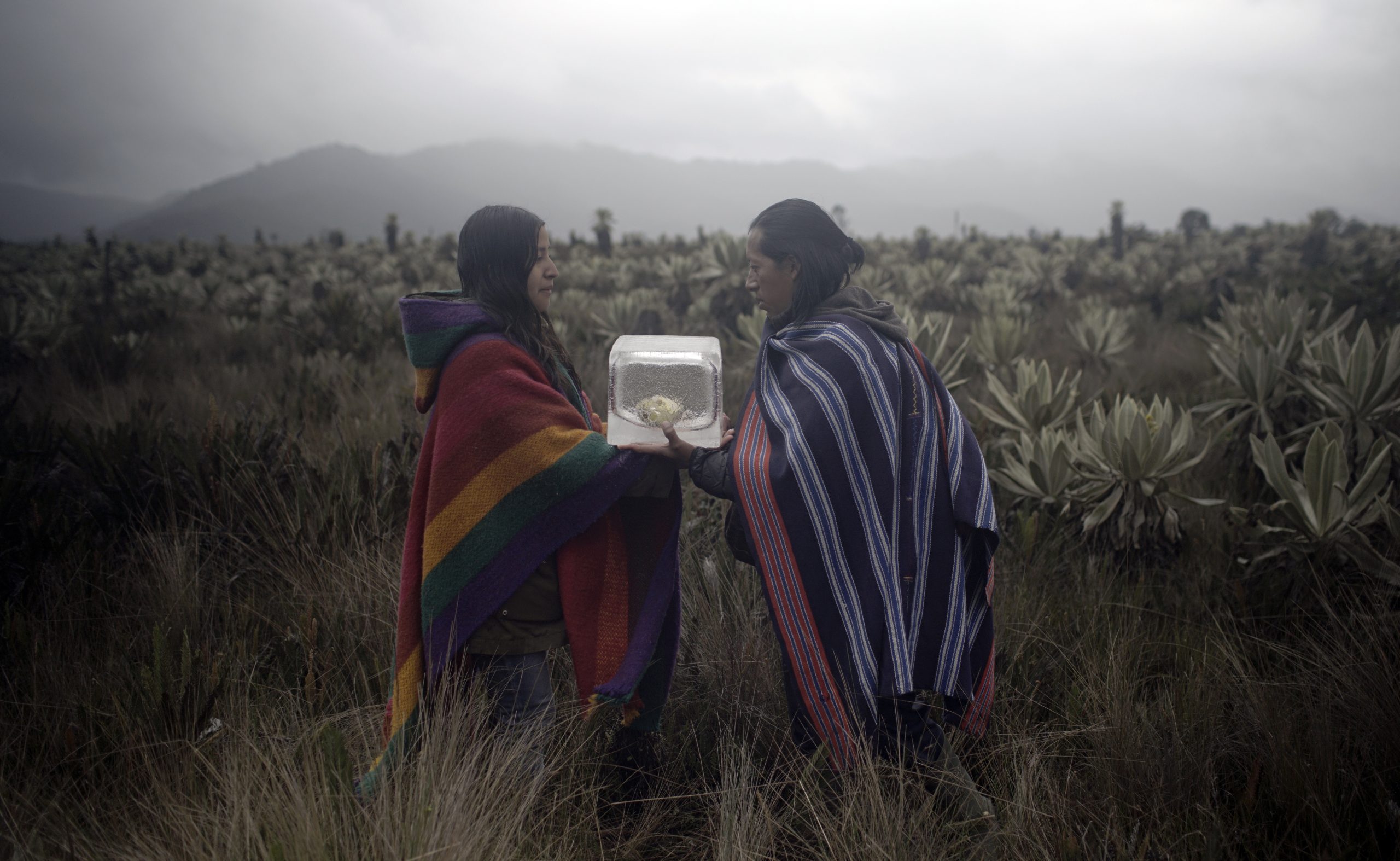 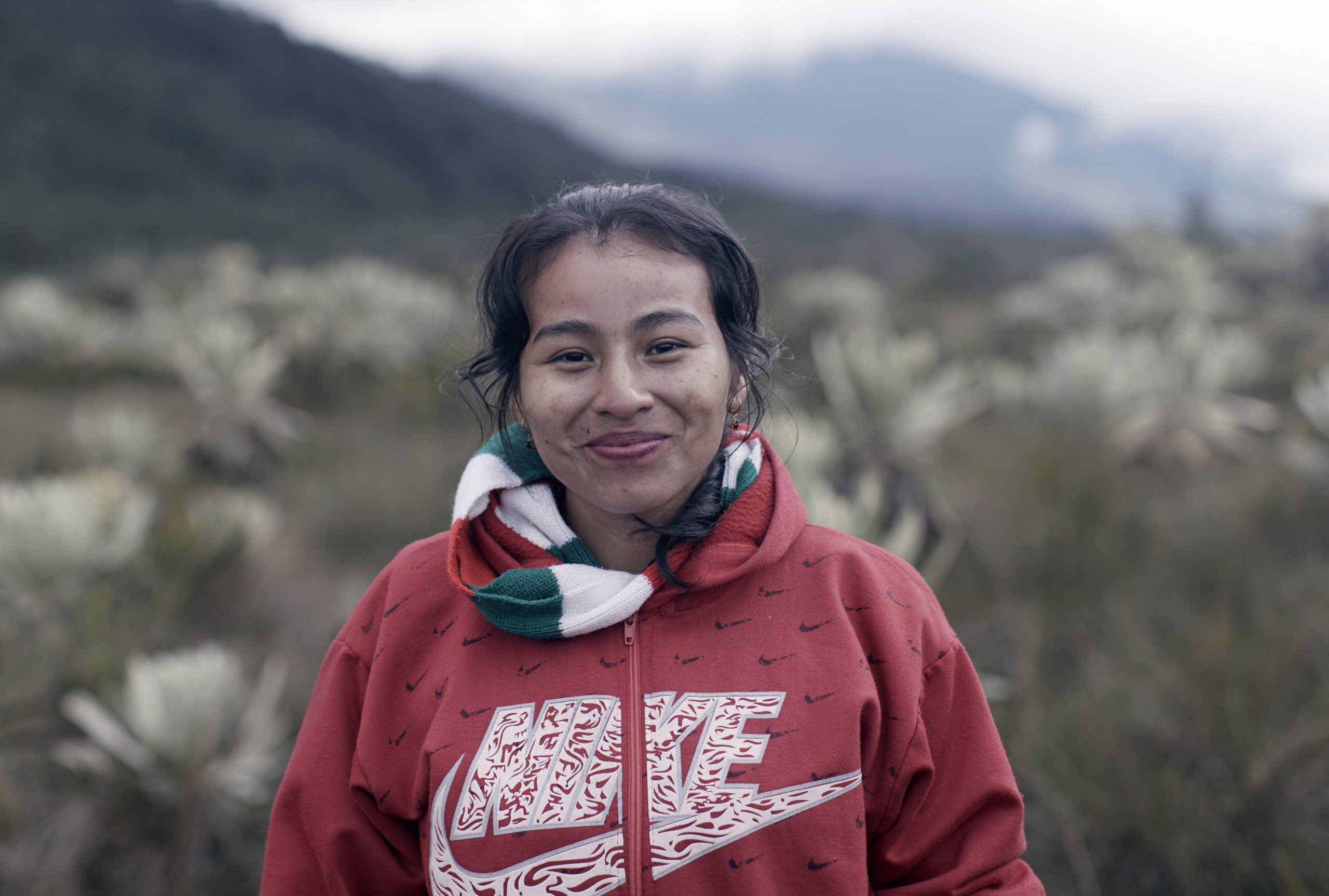 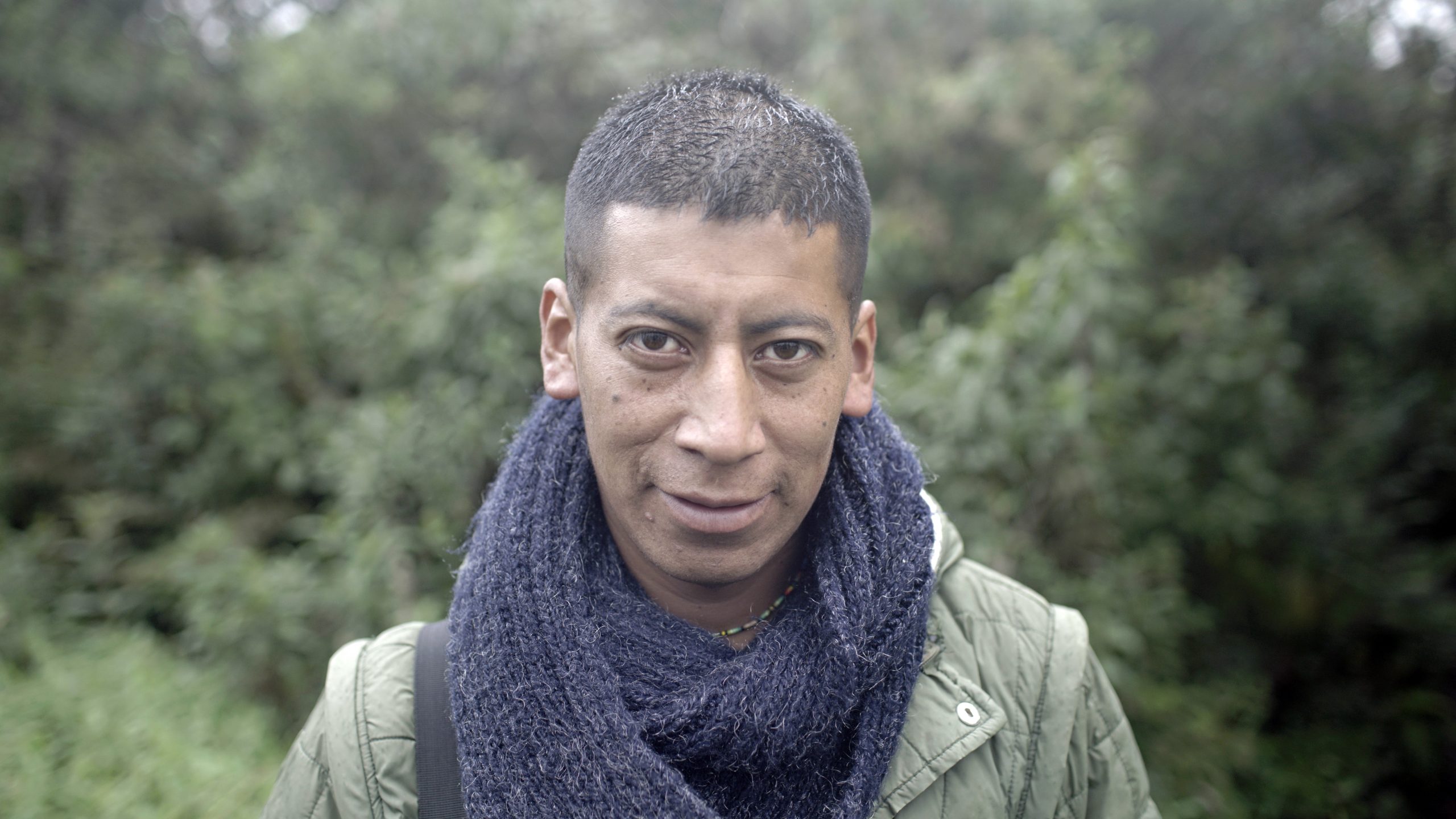 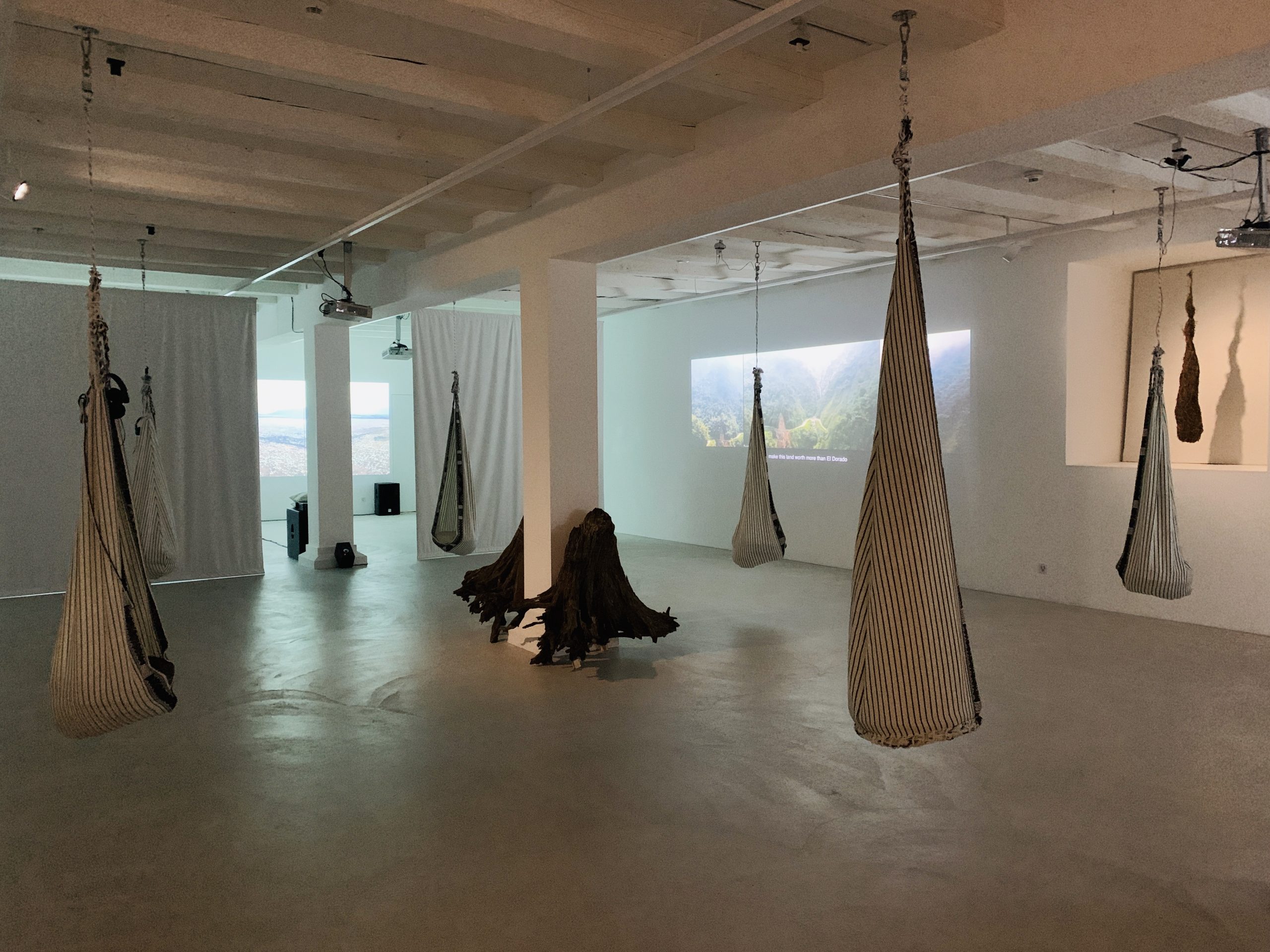 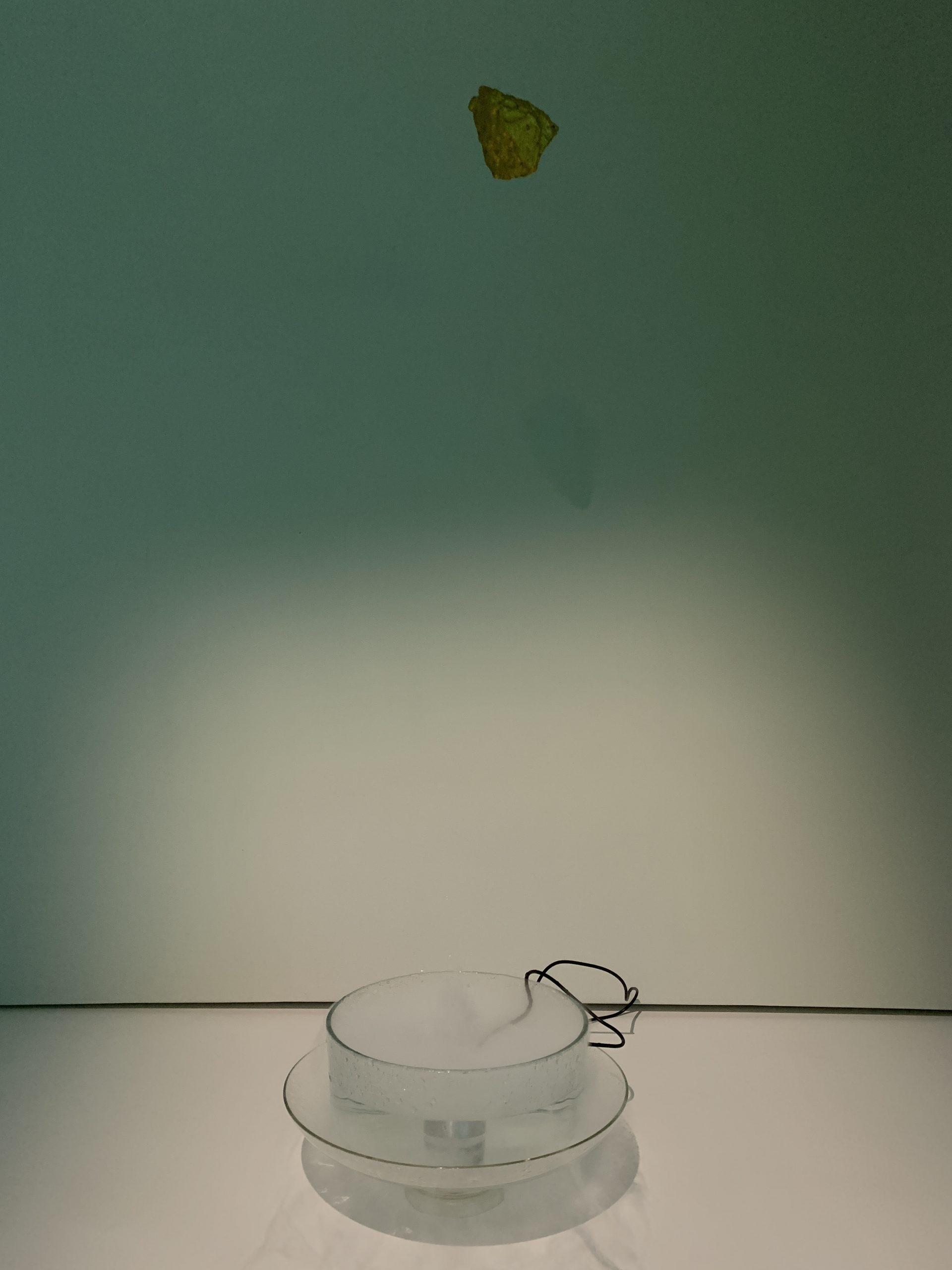 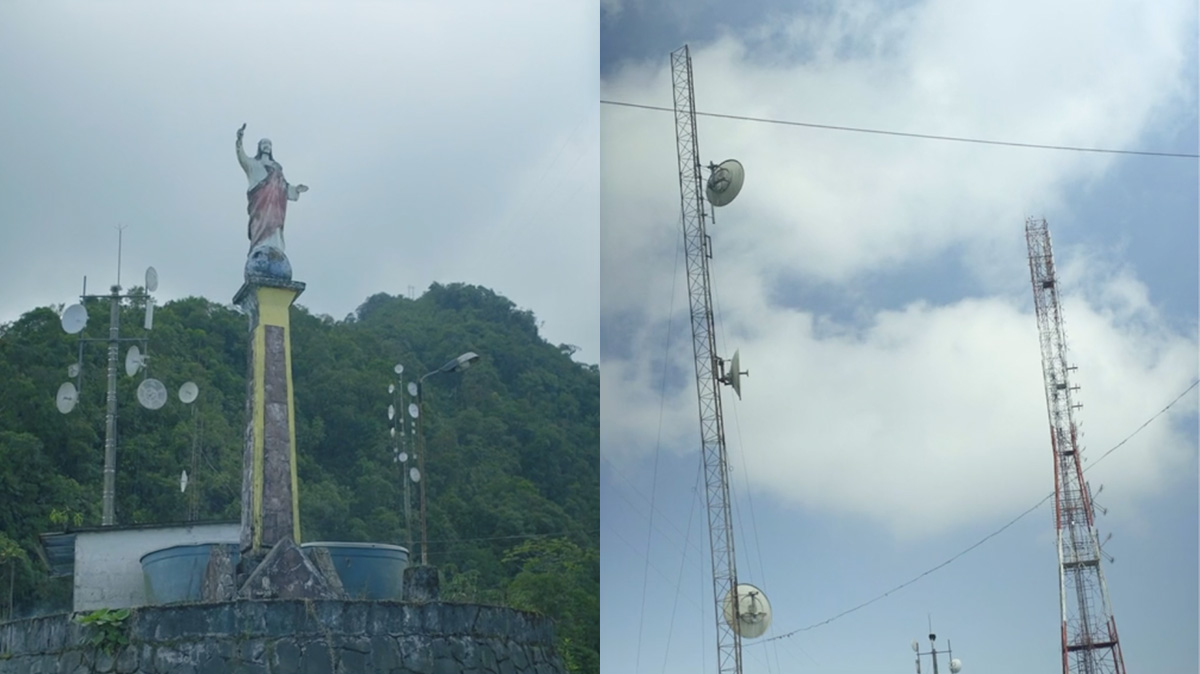 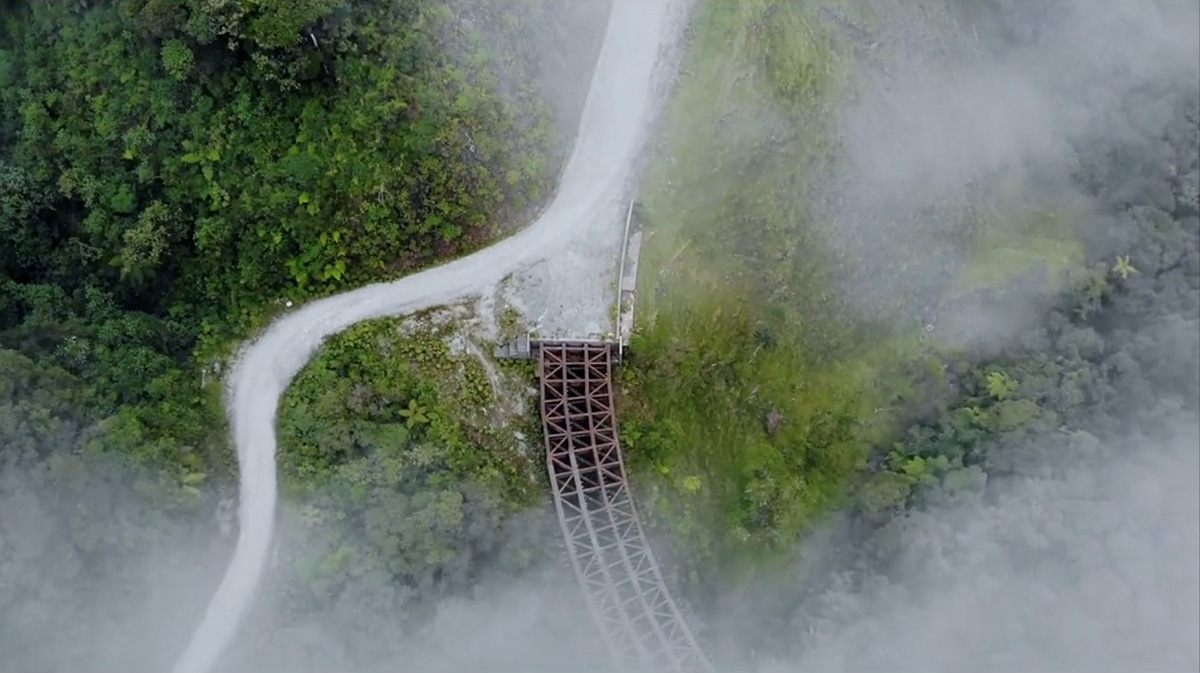