A contemporary adaptation of the short story by Ray Bradbury, ‘The Sound of Thunder’.

It’s the year 2055. Time travel has become reality, and Kuoni travel company offers wealthy adventurers the chance to travel back in time, for example on a safari to hunt extinct species. Martina, young and overworked but still ambitious, pays 100’000 CHF to travel back to the late Jurassic Era to kill a Tyrannosaurus Rex.

As soon as they land in the past, Barbara, Martina’s travelling guide, warns her: tiny alterations to the distant past could snowball into catastrophic changes in history, therefore it is of maximal importance to minimise any alteration of this past reality before returning to the present. In order to avoid disrupting the environment, hunters are obliged to stay on the levitating path constructed by the travel agency. And only the prey tagged by time safari scouts can be killed. The selected dinosaur would have died within minutes anyway, its death having a minimal impact on the current evolution of humankind. Now Martina advances on the path, excited and alert, admiring the wild untouched nature, holding her weapon tight. It’s not long before she sees the enormous dinosaur tagged with a red cross. Nervously, she aims and shoots. Before she can charge her rifle again, the furious wounded beast starts running towards her. Running as fast as she can, Martina finds a hiding spot in the forest. Breathless, she waits. After a while she hears shots, followed by Barbara’s voice calling for her. Martina returns to the time machine and sees that Barbara has killed the dinosaur.

Upon landing back in 2055, Martina quickly notices subtle changes around her: words are now spelled and spoken strangely (Kuoni now reads Inouk) and people behave differently. Confused and scared she sits on a bench, holding her head in her hands. She notices the wet mud around her boots, and in it, a beautiful crushed butterfly. She realises that during her escape, she had fallen off the path and unwillingly killed this butterfly, its death setting in motion a chain of unaccountable and unstoppable events that have globally affected the present moment where she is now. Martina looks around and realises: everything that surrounds her, all this reality, is the unique result of these events. And it is only now that she starts wondering about the human nature of her hunting desires. 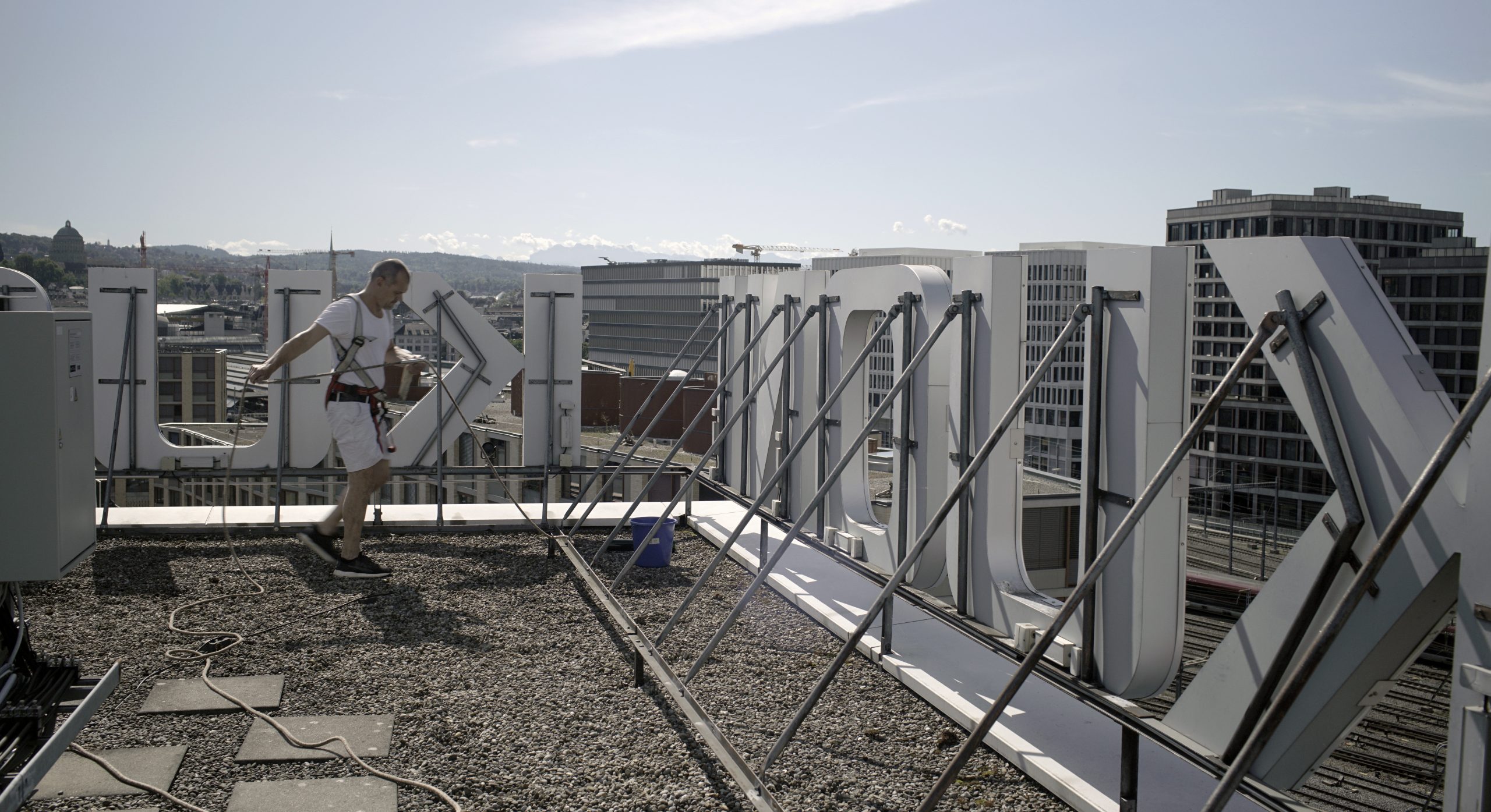 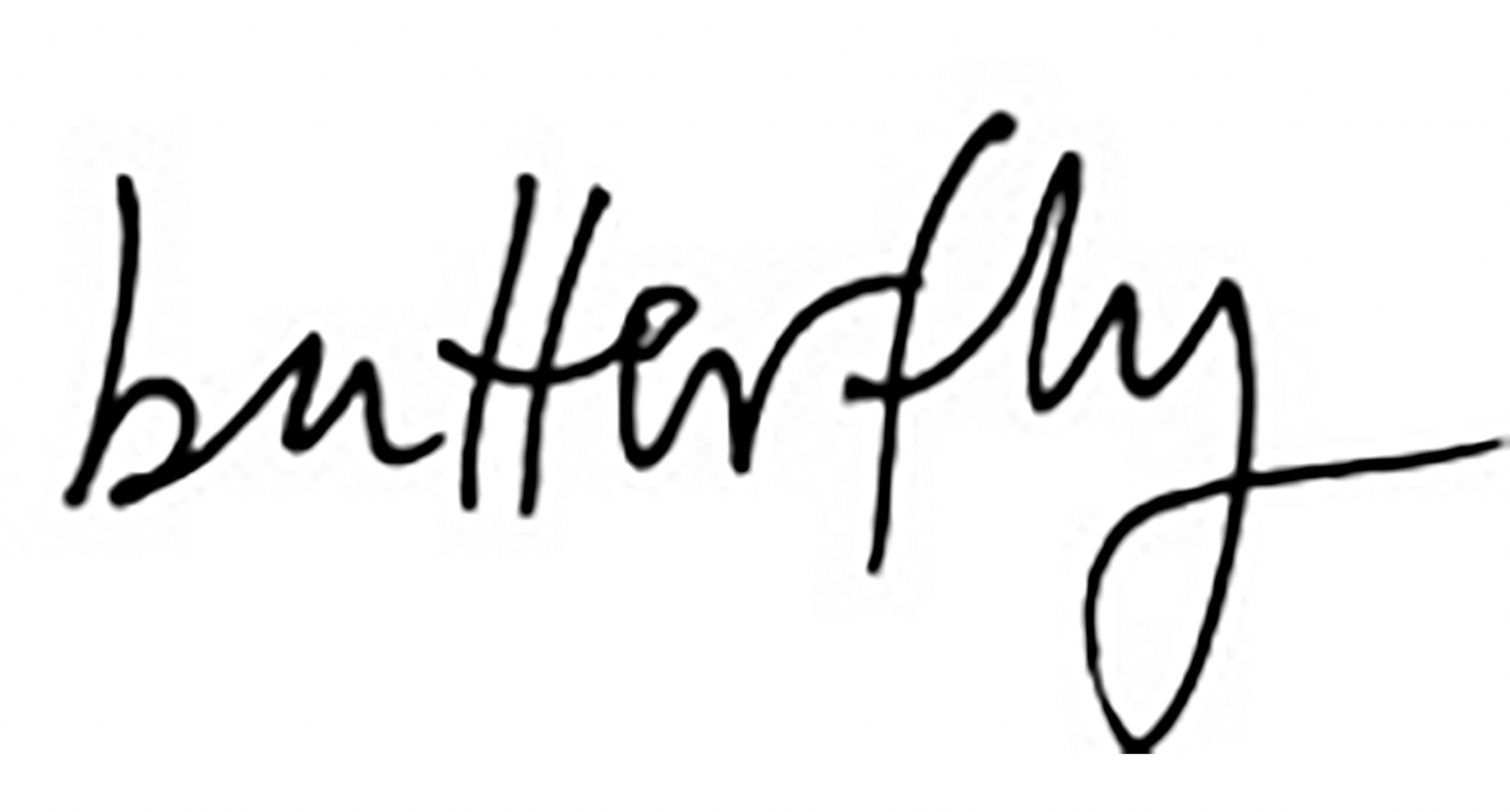 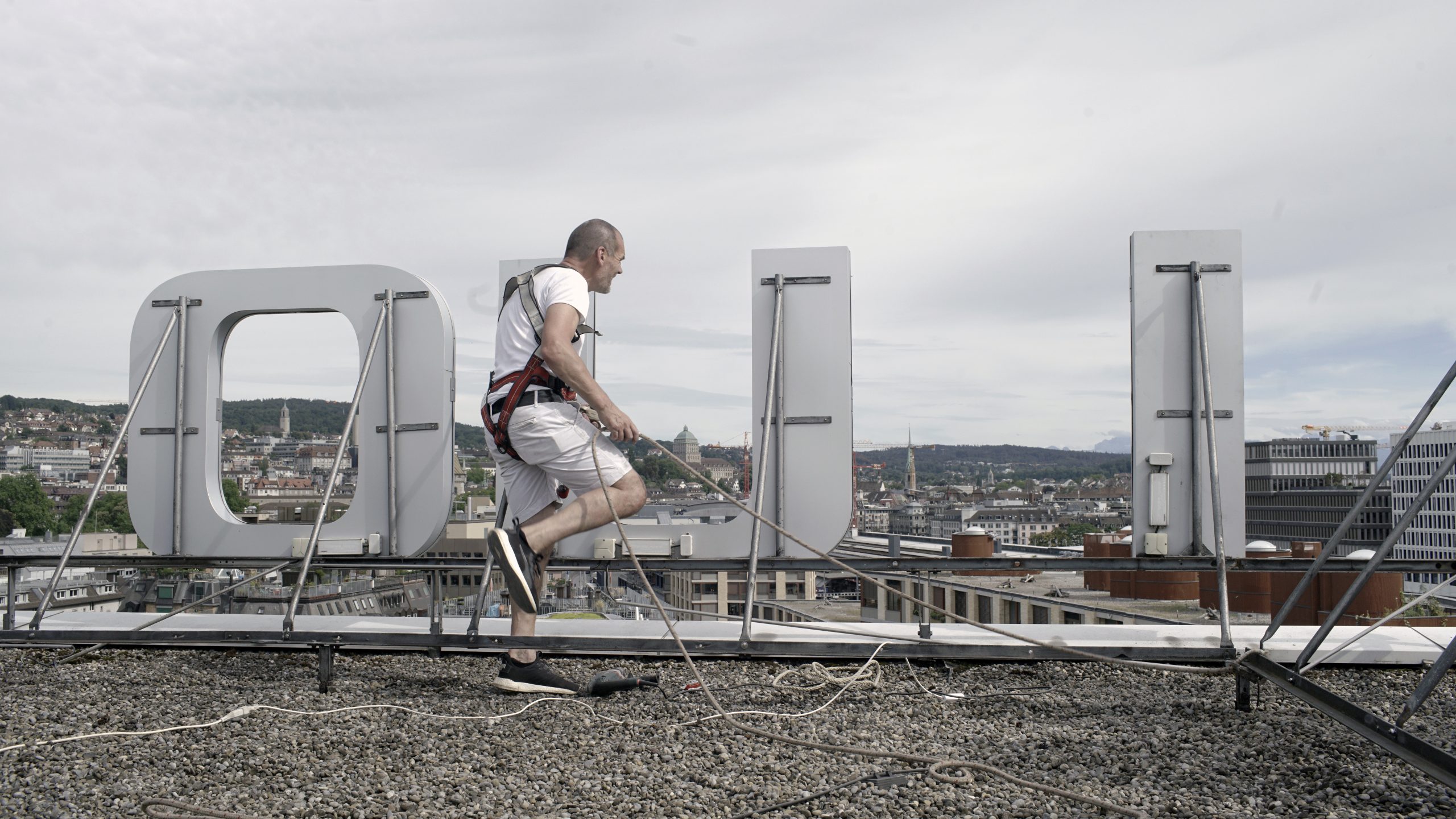 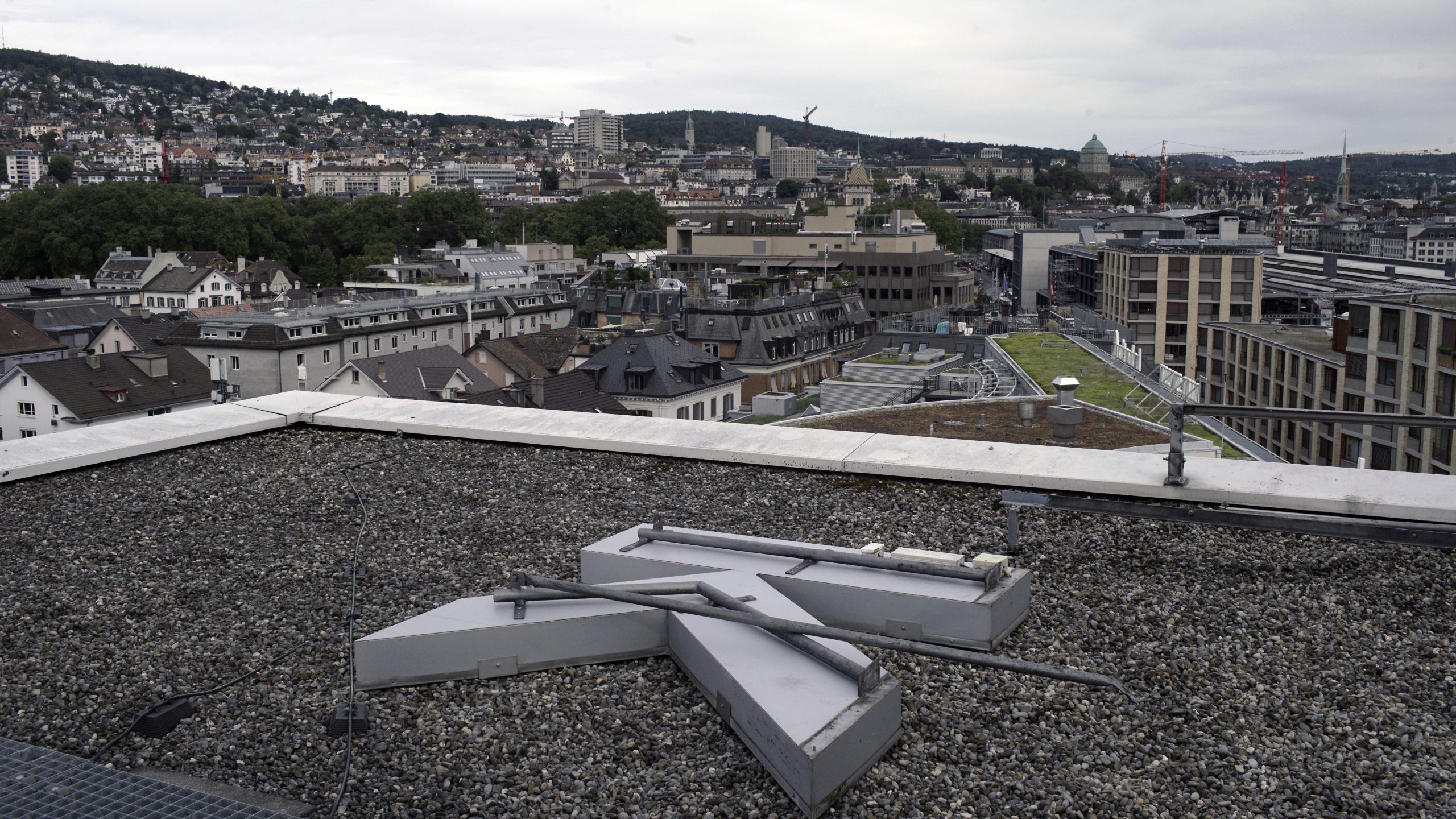 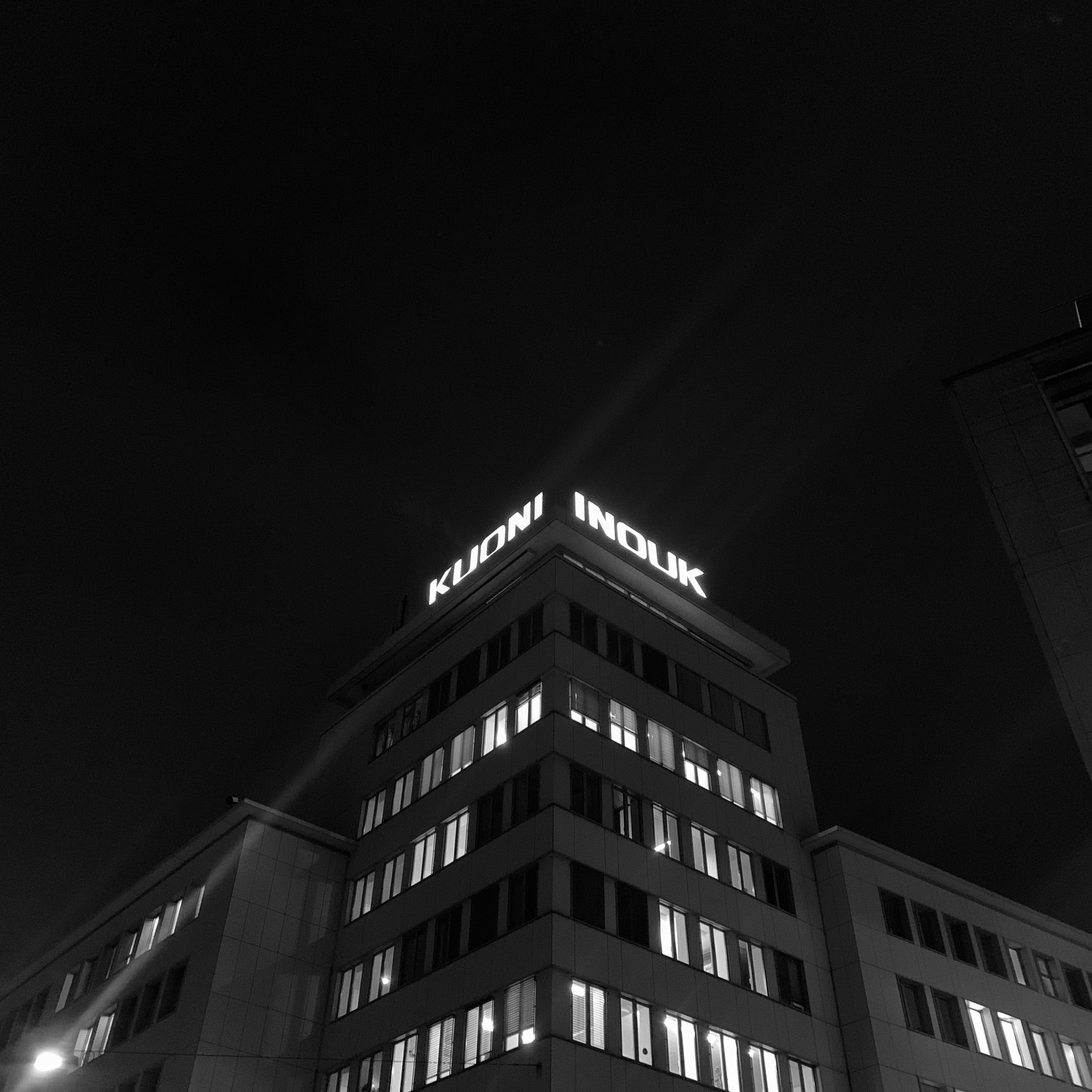